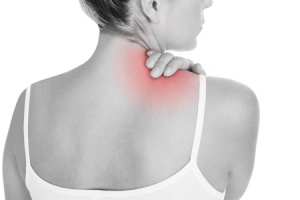 Neck pain is a relatively common complaint, and could be caused by a variety of things; from poor posture to a herniated disc. For the most part, it’s unlikely to be anything sinister, and most neck complaints are easily resolved with physical therapy, manipulation and minor medical procedures.

Here are a few of the most common causes of chronic neck pain:

It is important to seek medical help for your neck pain as early as possible. Many neck complaints are degenerative and become harder to treat the longer you leave it.

← What are the Signs of Spinal Meningitis?
Carpal Tunnel Syndrome: Symptoms to Look Out for and Treatment Available →